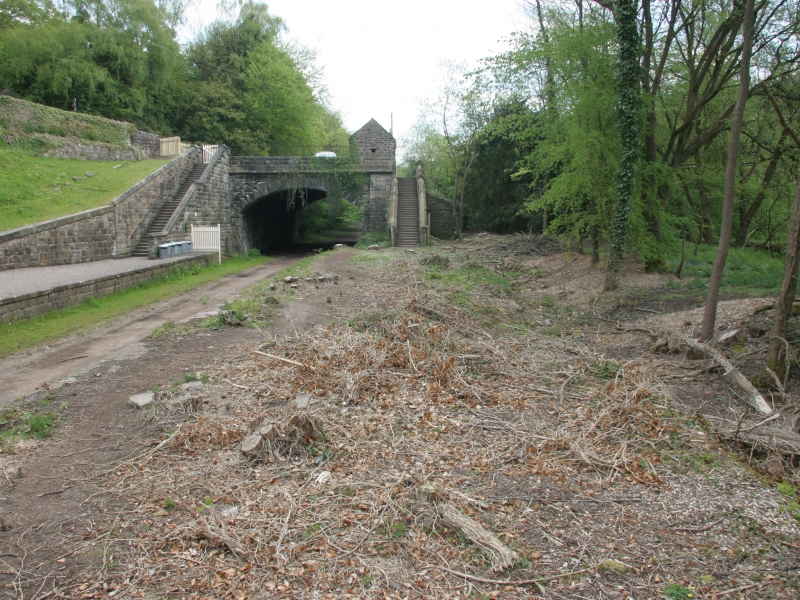 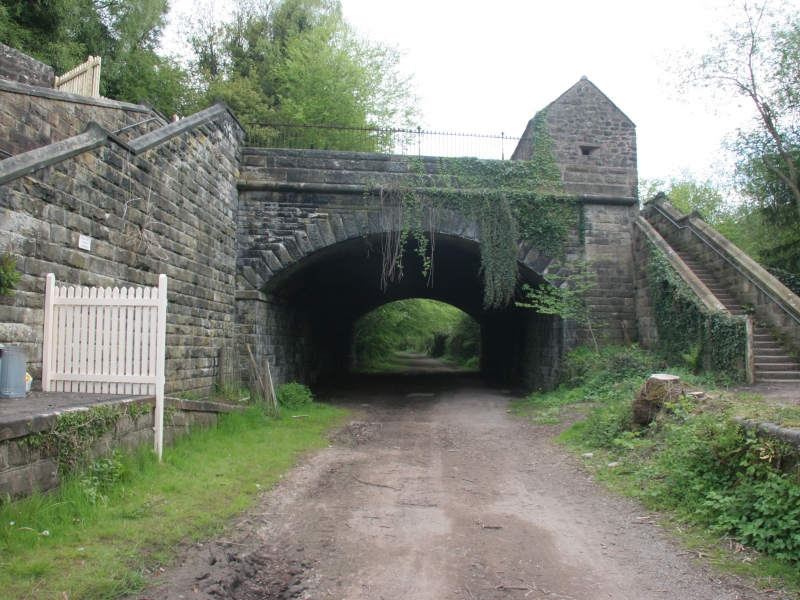 The railway tunnel was last used by trains in January 1965, after which the line was closed. The station buildings are Grade II listed, and are now available as a holiday let through the Landmark Trust.

The canal tunnel had a slightly different alignment to the railway tunnel, though was of a similar length. This can be seen in the historic maps of the canal, and the railway company planning map which was drawn onto an earlier canal map.